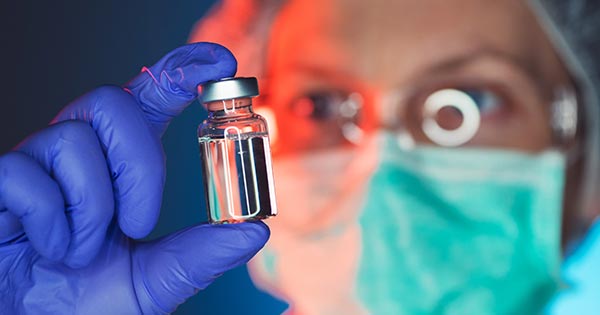 Israeli BioTech company Vaxil is advancing development of an innovative new treatment for cancer called ImMucin, This new type of drug is a therapeutic vaccine, which teaches the body’s immune system to attack and destroy cancer cells and leave good healthy cells untouched. This enables very low side effects, like conventional vaccines for viruses, and since ImMucin only attacks cancer cells it promises to be much more effective.

Unlike bacteria and viruses that infect the body and are treatable by conventional vaccines, cancer is a disease produced by the body itself. When cancer cells start dividing and replicating exponentially the immune system is hard-pressed to respond effectively. This is aggravated by the sick condition of the cancer patient whose immune system has already been compromised, both by the cancer itself and often by treatments. The therapeutic vaccine is unique in that it teaches the immune system to dispatch white blood cells called T- cells to locate and destroy cancer cells delineated by markers. The T-cells destroy only cancer cells. The Vaxil ImMucin teaches the T-cell to destroy cells with a protein called the MUC1, which are typically made by cancer cells.

The good news is that the MUC1 protein is produced by 90% of cancer cells, so if ImMucin works for one type of cancer it should work for the entire 90% of cancers that produce MUC1. These include: Lung, Breast, Prostate, Colon, Rectal, Stomach, Pancreatic, Kidney, Bladder, Leukemia, Lymphoma and Multiple Myeloma cancer.

Moreover, ImMucin has two key advantages over other products in development. One, ImMucin is applicable to nearly the entire population, which is no simple matter for one type of medication for millions of different immune systems, each unique in its own way. The second advantage: cancer is often resistant to treatment as cancer cells contain a treatment escape mechanism. ImMucin is designed to detect, attack and overcome the cancer cells attempts to escape so that the cancer does not become resistant to treatment. ImMucin is now undergoing tests on cancer patients with Multiple Myeloma, a cancer of the blood for which there is no cure.