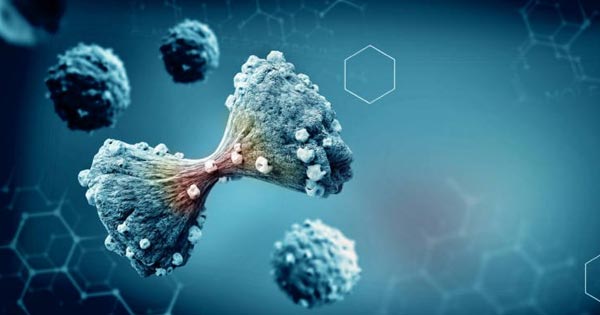 Once again, Israel is taking bold strides to face the biggest challenge in the health field by leading the way in the battle against cancer.

A groundbreaking study at the Sheba Medical Center in Tel Hashomer Hospital has identified a new drug that significantly delays the progression of a strain of pancreatic cancer.

Pancreatic cancer is the 12th most common cancer worldwide. While current treatment options include surgery, radiation therapy, chemotherapy, targeted therapy and immunotherapy, neither offer hope for patients suffering from pancreatic cancer, which has the highest mortality rate of all major cancers. At all stages of this disease, 91% of patients are expected to die within five years of diagnosis.

The study at the Sheba Medical Center involved the participation of 154 patients suffering from metastatic pancreatic cancer who were also carrying the BRCA1 and BRCA2 genetic mutations, which increase risks associated with different types of cancer.

The clinical trial at Sheba was a “placebo controlled study,” i.e. an attempt to make a quantitative assessment of the effectiveness of medicinal drugs or treatments by running a separate control group that receives a sham “placebo” treatment, which is specifically designed to have no real effect. Placebo treatment involves psychological factors such as knowing one is receiving care, the attention he/she gets from health care professionals and the expectations of a treatment’s effectiveness by those running the research study. Without a placebo group to compare against, it is not possible to know whether the real treatment has any effect.

In the Sheba test, those pancreatic cancer patients with the BRCA1 and BRCA2 mutations who were tested with the experimental drug lived an average of 7.4 months without further cancer progression, compared to 3.8 months for patients in the placebo group.

Sheba Medical Center scientists have avowed that the positive results of the study provide “potential hope” for pancreatic cancer patients.