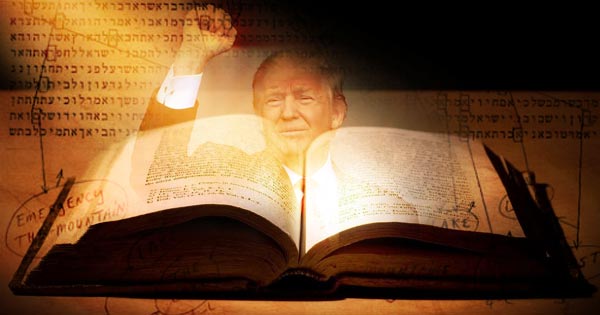 Six months before the next presidential elections are scheduled to be held, Rabbi Matityahu Glazerson, an expert in Bible codes, made a bold prediction; President Trump will win his bid for reelection. Rabbi Glazerson uses software to find hidden clues in equidistant letters in the Torah and six months before the 2016 elections, at a time when Hillary Clinton was almost universally predicted to win the presidency, Rabbi Glazerson used his Bible-based technique to predict a Trump victory.